The reason for this was a ruling by the European Court of Human Rights (ECHR). This ruling was won by a person from Wuppertal after years of legal battles with courts in Germany. The ECHR ruled that Mr. Jalloh’s rights had been massively curtailed by the state’s use of emetics and determined that material compensation should be paid for the injustice committed against him « in view of the suffering and despair caused by the treatment. » Mr. Jalloh was awarded 10,000 Euros in compensation.

In 2007, the state of Bremen took its cue from this sum in extra-ordinary proceedings with Laye Condé’s mother and also awarded her 10,000 Euros in compensation. « This is the compensation for pain and suffering that Mr. Condé would have been entitled to if he had survived, » explained the lawyer for Mr. Condé’s mother at the time, representing the ancillary suit.

Laye Condé was killed by the forced administration of emetics. All the other people affected survived this torture situation, damaging their physical and mental health. They also have a right to compensation.

However, the Bremen Senate does not care about this right in any way: it rejects compensation across the board. The administration of emetics was apparently so poorly documented that the names of those affected cannot be determined, or at least not without a certain amount of administrative effort. The Senate uses this situation of inadequate documentation and lack of transparency, for which it is itself responsible, to reject the demand for compensation for all those affected – at the same time, in a response to a major question in the 2018 Bürgerschaft, the Bremen government speaks of « respect » that it shows for the ECHR ruling.

This « respect » should also require the state to look for effective ways to locate those affected by this unlawful state violence. Finally, a procedure must be set in motion to compensate those affected for the injustice they have suffered. 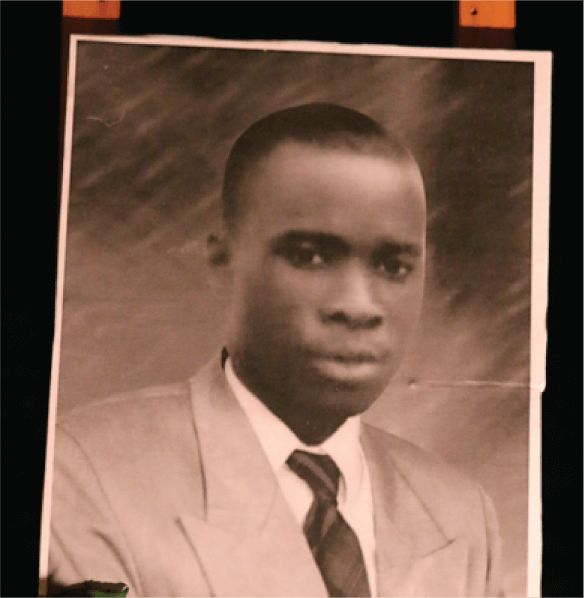